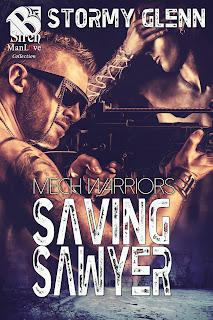 The first book in this series just "haunted" me. I kept going back to reread it. The second book is just as great. If readers like the "true love" conquers (homophobic parents, alien invaders and the end of the world) then they too will love these books. Thank you for writing them.